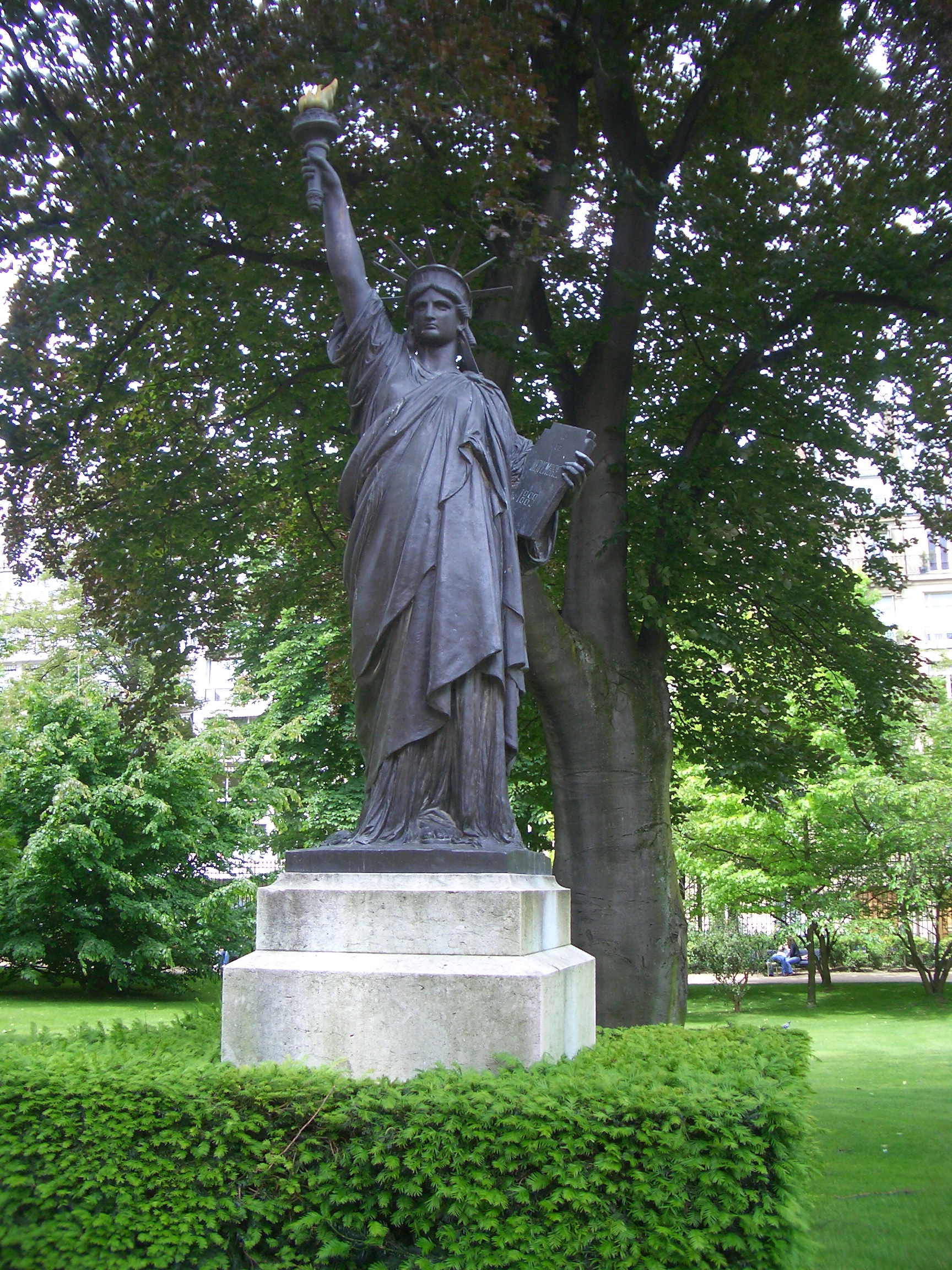 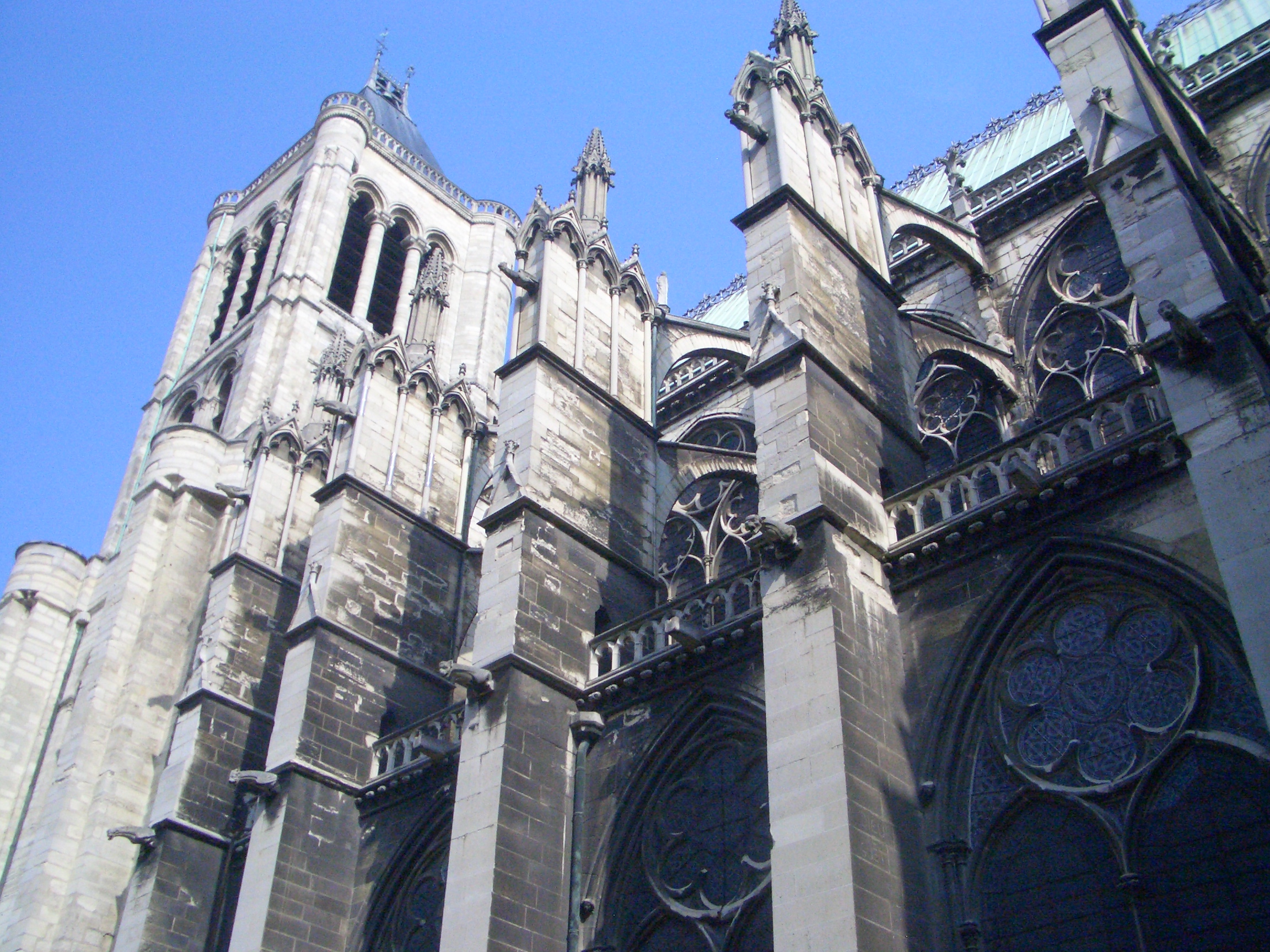 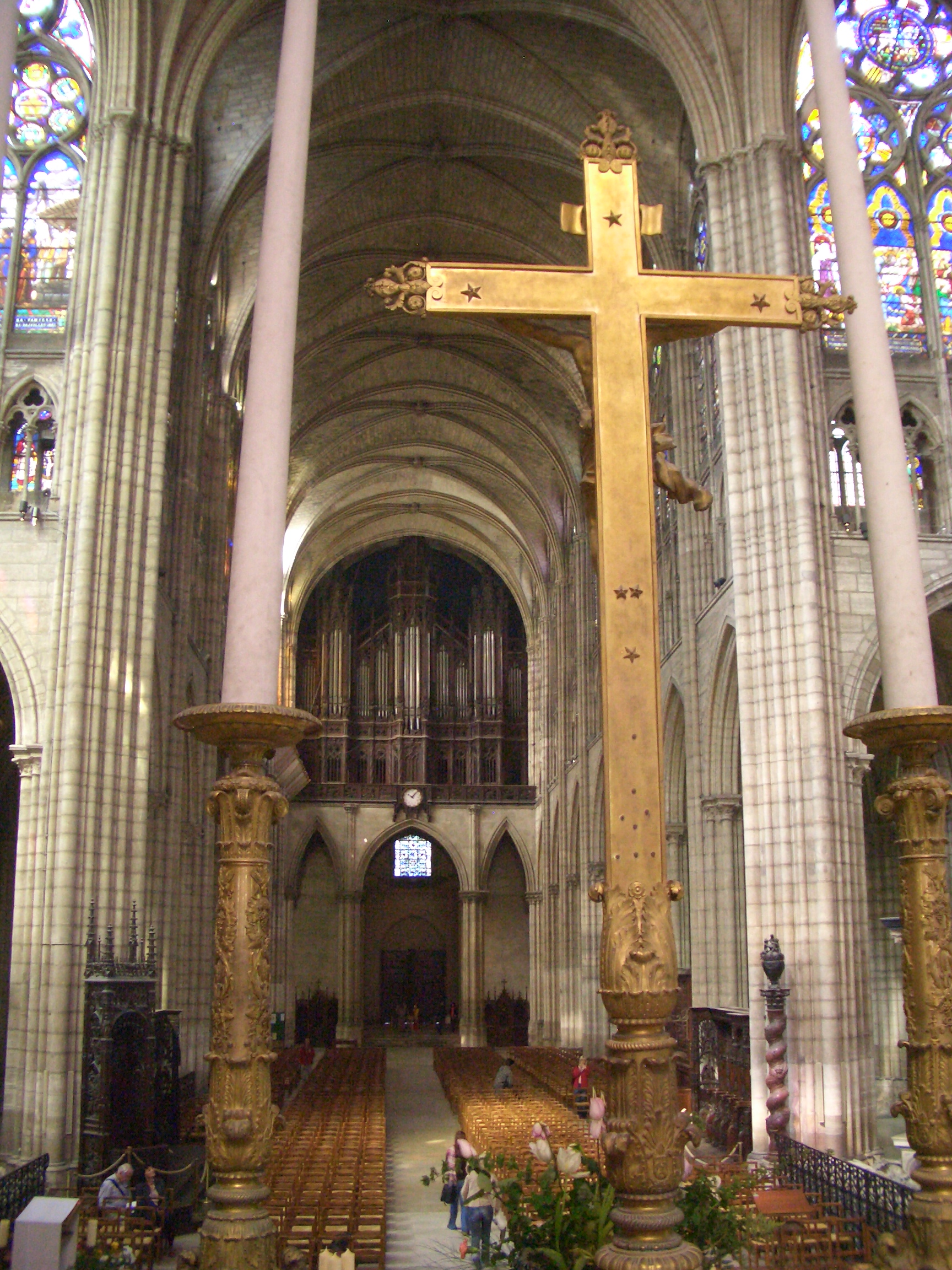 Ah, Paris. The City of Lights where Sacre Coeur, the Arch de Triumph, the Louvre, and numerous other monuments bathe in golden lights.  But if that isn't enough to make your heart sing, the Eiffel Tower sparkles with strobe lights twice and hour.  Whether by day or night, Paris is the most enchanting city I visit.  Even Nazi Germany found it too extraordinary to destroy. The sixteenth and seventeenth century architecture that spans Paris is truly remarkable.  Here, quaint restaurants and corner markets lie below uniform-height nine-story structures.  Memorials and statues adorn its streets, and it's abundant grand parks are clean and well-frequented by stylishly dressed locals. Most tourists are drawn to Notre Dame and Sacre Coer, but these are only two of Paris' amazing churches.  For a completely different experience, I recommend visiting the Basilica of Sant Denis, which is the burial site of many French monarchs.  Saint Denis was France's first Bishop and patron saint who was later beheaded.  Curiously, his likeness was etched in stone with him holding his head at his waist.  This carving which appears at the entrance to Notre Dame, may accurately depict his demise, but it does raise an eyebrow. During the reign of Dagobert I (r. 627 to 638), a shrine was erected at Saint Denis, which later became the Abbey.  As with many early churches, the Abbey grew into the Basilica of Saint Denis, which is recognized as being the first Gothic style sanctuary in Paris. Interestingly, most of France's kings and their families were buried in Saint Denis' Abbey, which makes this basilica a royal burial ground.  During the French Revolution, the tombs containing the effigies of many queens and kings were violated and many of the bodies were removed and dumped into nearby pits.  Archeologist Alexandre Lenoir saved these artifacts from destruction by declaring them as artworks, and had them taken to the Museum of French Monuments. The bodies of the beheaded King Louis XVI, his wife Marie Antoinette of Austria, and his sister Madame Elisabeth were originally buried in mass graves in the Churchyard of the Madeleine.  When the bourbons returned to power during Napolean's first exile to Elba, a search was ordered for King Louis XVI's remains.  In January 1815, their presumed remains consisting of a few bones and a clump of grayish matter containing a lady's garter were entombed in the crypt of Saint Denis.  In 1817, there was a second excavation, but the contents were impossible to desciphere.  As such, the human remains were gathered and placed in an ossuary in Saint Denis' crypt.  Two marble plates list the names of the hundreds of succeeding French Dynasties who were presumed to have been part of the mass grave.  Eventually, the museum monuments that Lenoir saved were returned to Saint Denis, where they remain on display today. Admittedly, no trip to Paris is complete without visiting Notre Dame.  Its long lines may look imposing, but it moves quickly.  Respectful clothing is the only requirement to walk through this astounding structure.  After your tour, be sure to walk around the back to admire its flying buttresses, and then cross the street into the park at the tip of the island and visit the lesser-known Memorial for the Deportees of World War II.  Located below ground level, a desolate courtyard translates the sense of hopelessness of Hitler's political prisoners.  Inside, triangular shaped crypts entomb ashes from various concentration camps.  In the center, an eternal flame guards the hundreds of beads of light that represent the 160,000 citizens who never returned to France.  A plaque written in several languages explains everything.

There is so much to see it is impossible to tire of Paris.  Travel by Metro is easy, but walking will best let you experience the city and its culture.  Connections to other European Union countries are a breeze by rail or air. Paris retains an unusual sense of order in spite of its crowded streets and sidewalks.  It uniquely blends modern architecture with its treasures from the past.  Tourist and cargo boats glide down the River Seine in the shadows of castles and elegant churches just as they have for centuries.  Flowers bloom in the intricate gardens that are located throughout the city.  A walk along the Seine provides plenty of opportunities to pick up trinkets, rare books, and original paintings from river vendors.  A street cafe or pastry shop is never more than a block or two away.  Paris is truly a romantic city. Becoming part of this international metropolis is easily accomplished by dressing like a local.  While some stereotype the French as rude, I have found the opposite to be true.  Then again, I tread softly and am always respectful.  Wherever I travel, I have found that politeness will always render politeness in return.  Rather than walk around wearing shorts, white tennis shoes, and a NYFD baseball cap, I suggest slacks with a nice shirt or blouse, and most importantly, comfortable walking shoes.  (I cannot fathom how Parisian women can walk around in spiked heels.)

While every country welcomes tourist income, political views and slanted media coverage have changed how Americans are perceived.  Tourists should always recognize they are ambassadors for their own countries.  Leaving a positive impression benefits everyone.