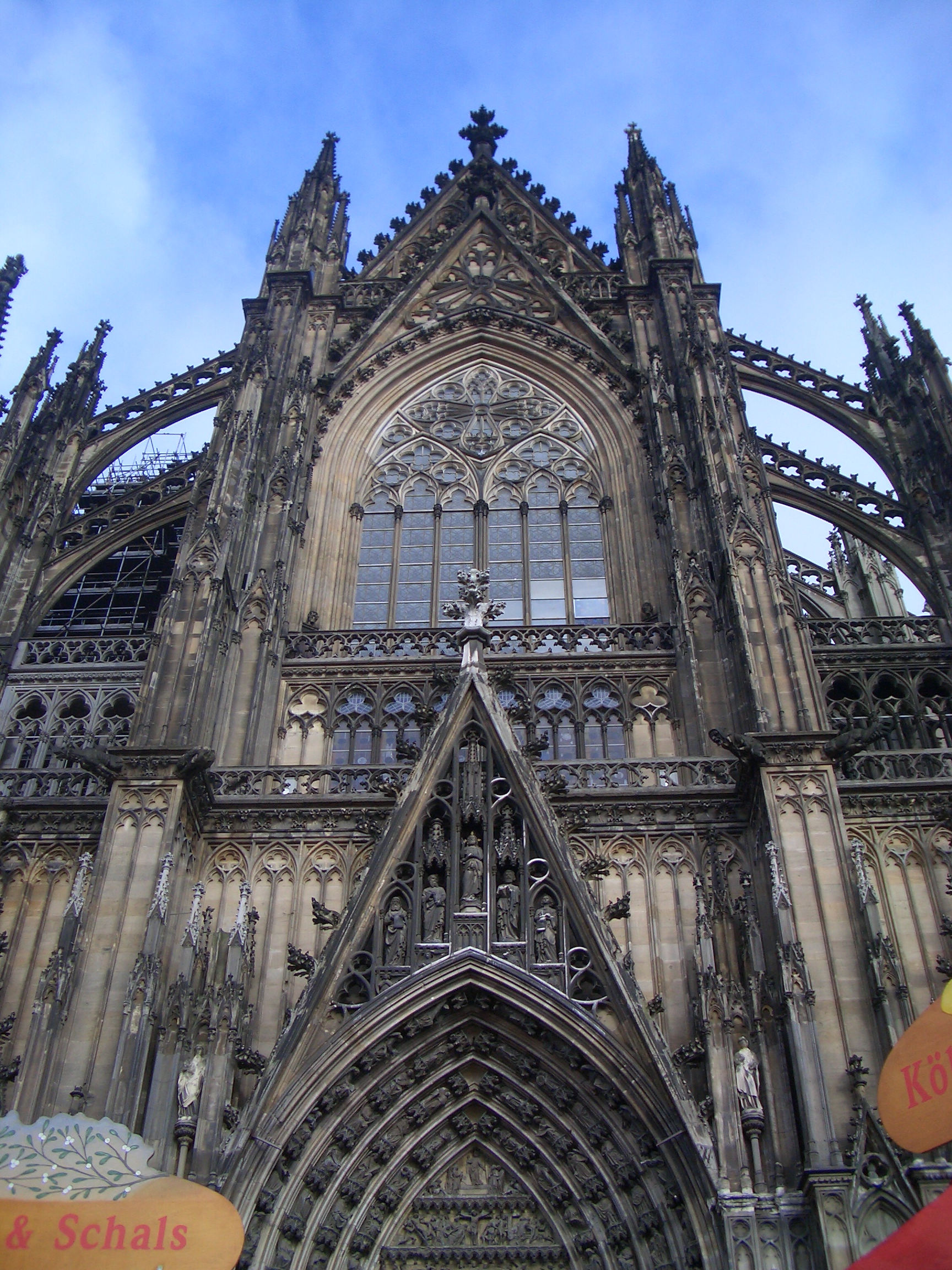 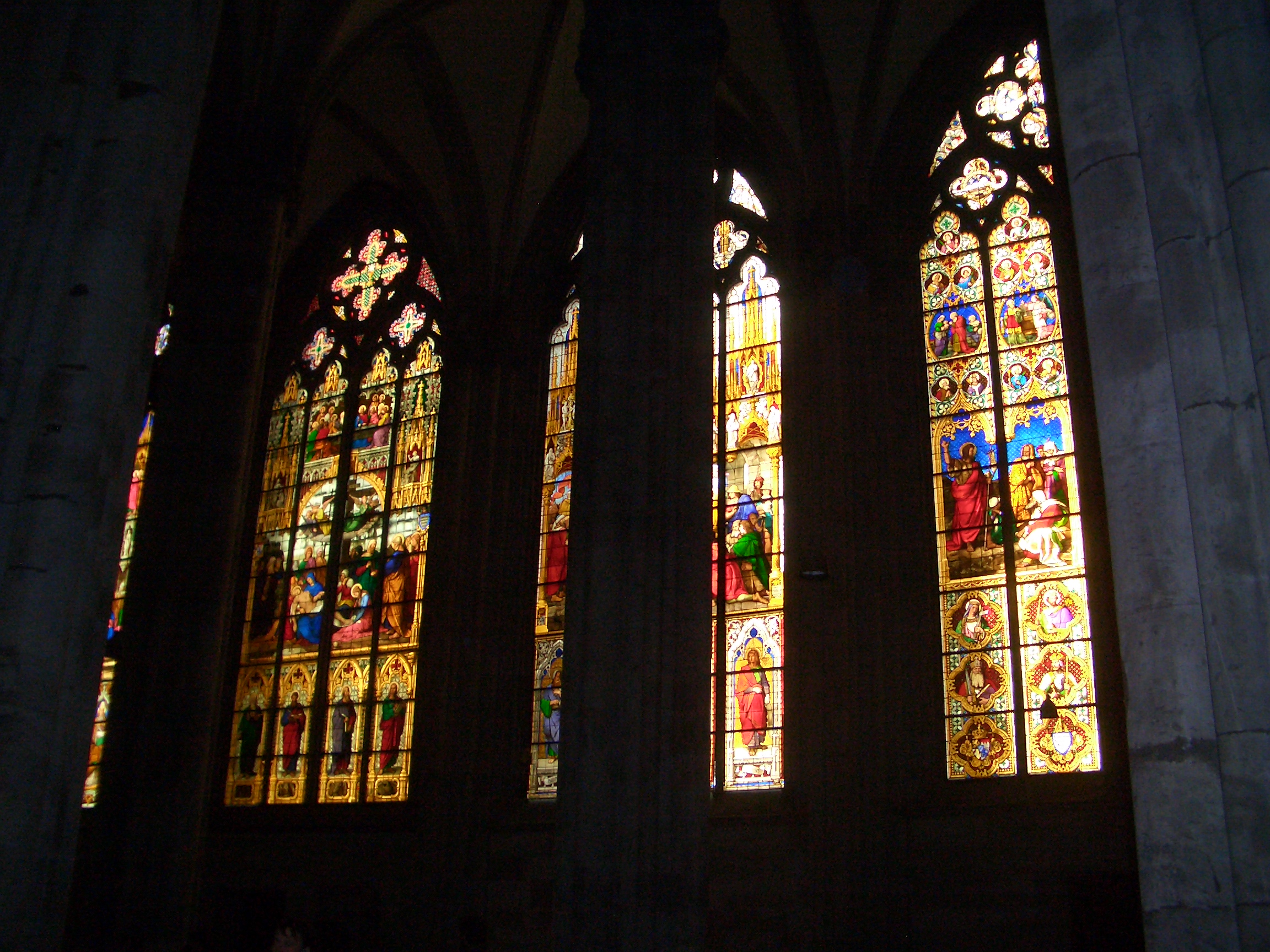 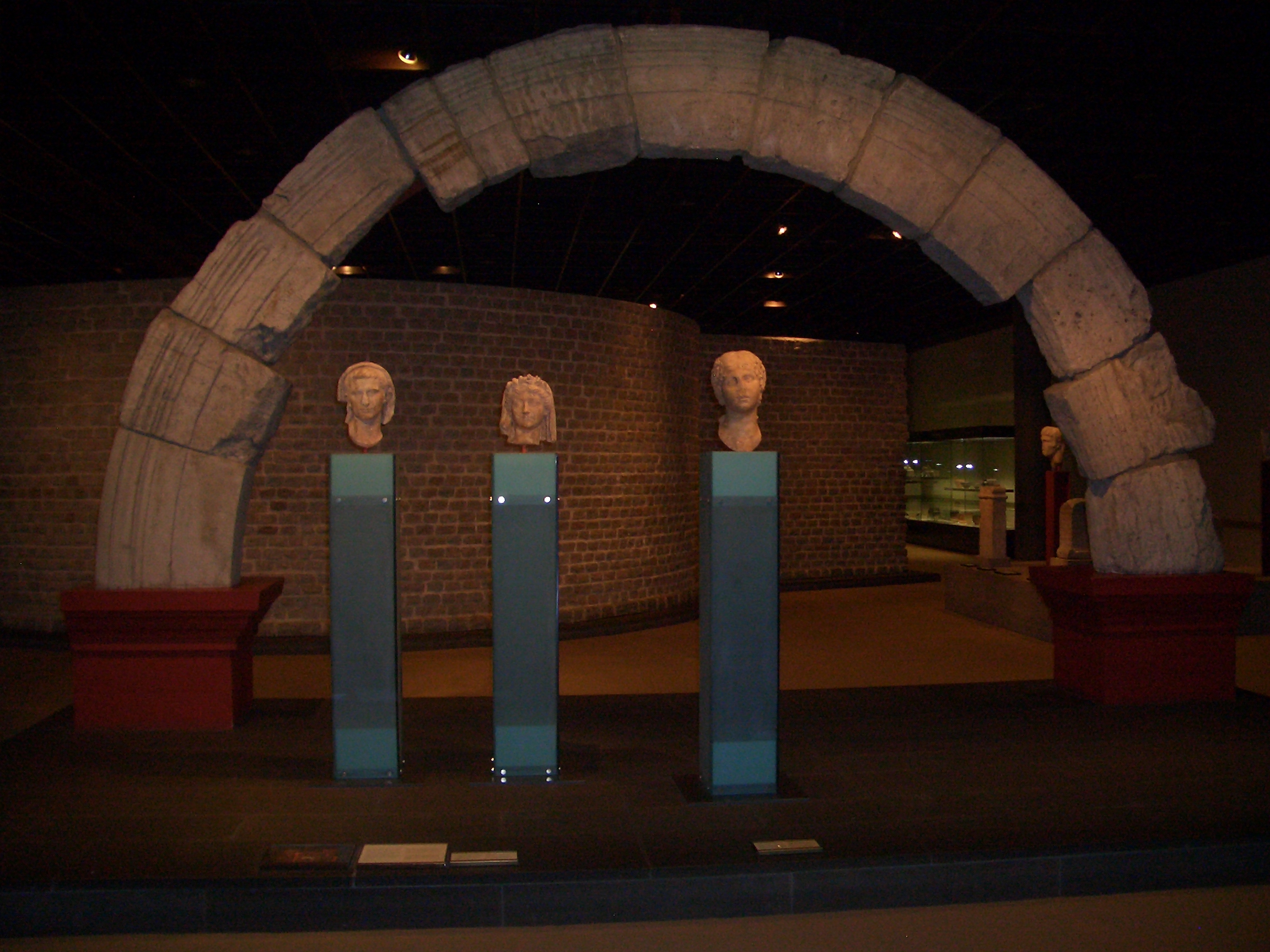 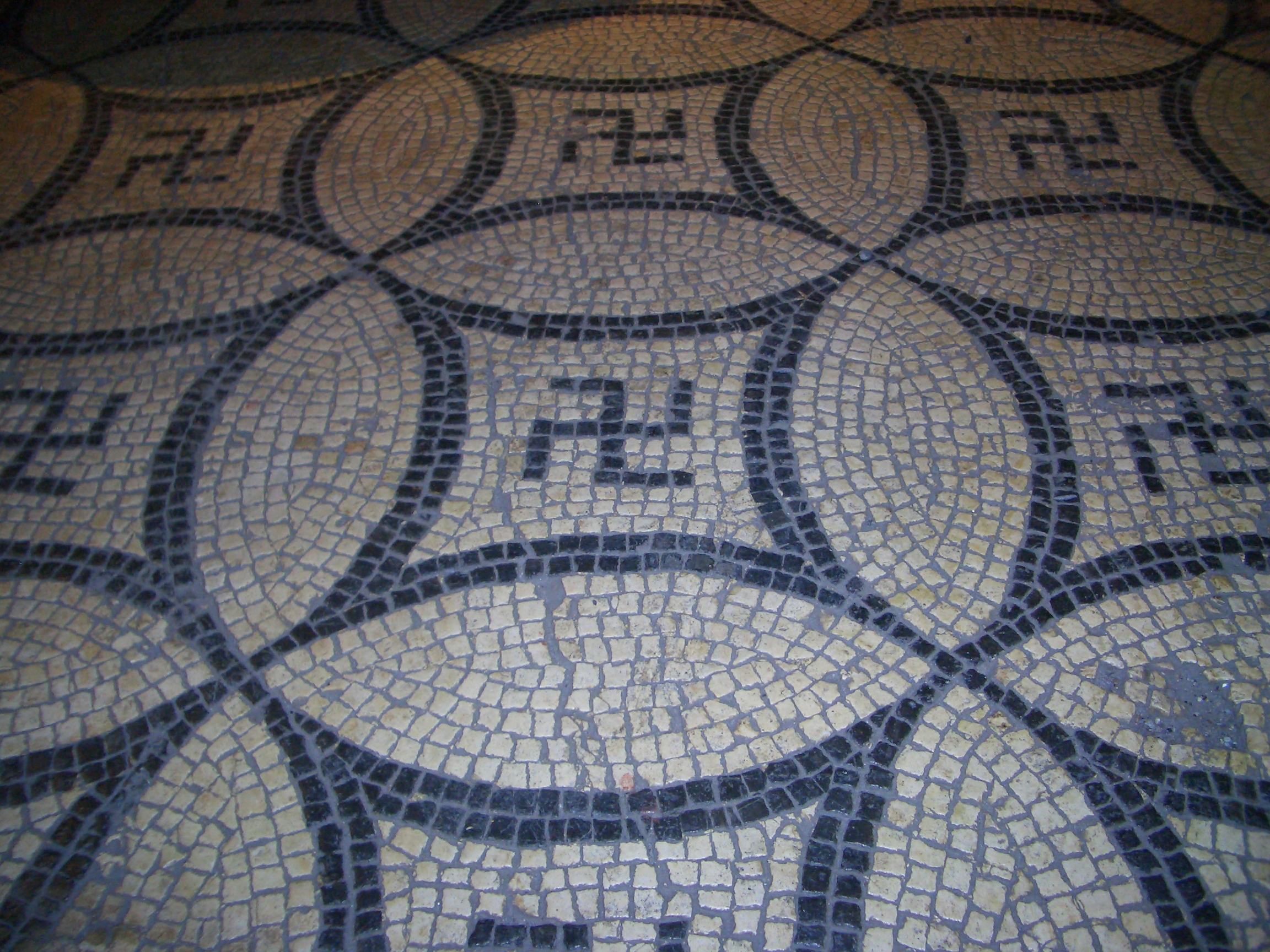 Hitler borrowed this centuries-old Roman symbol to instill fear during his Nazi regime.  This mosaic floor is part of the Roman villa that is the foundation of Cologne's Roman Museum. 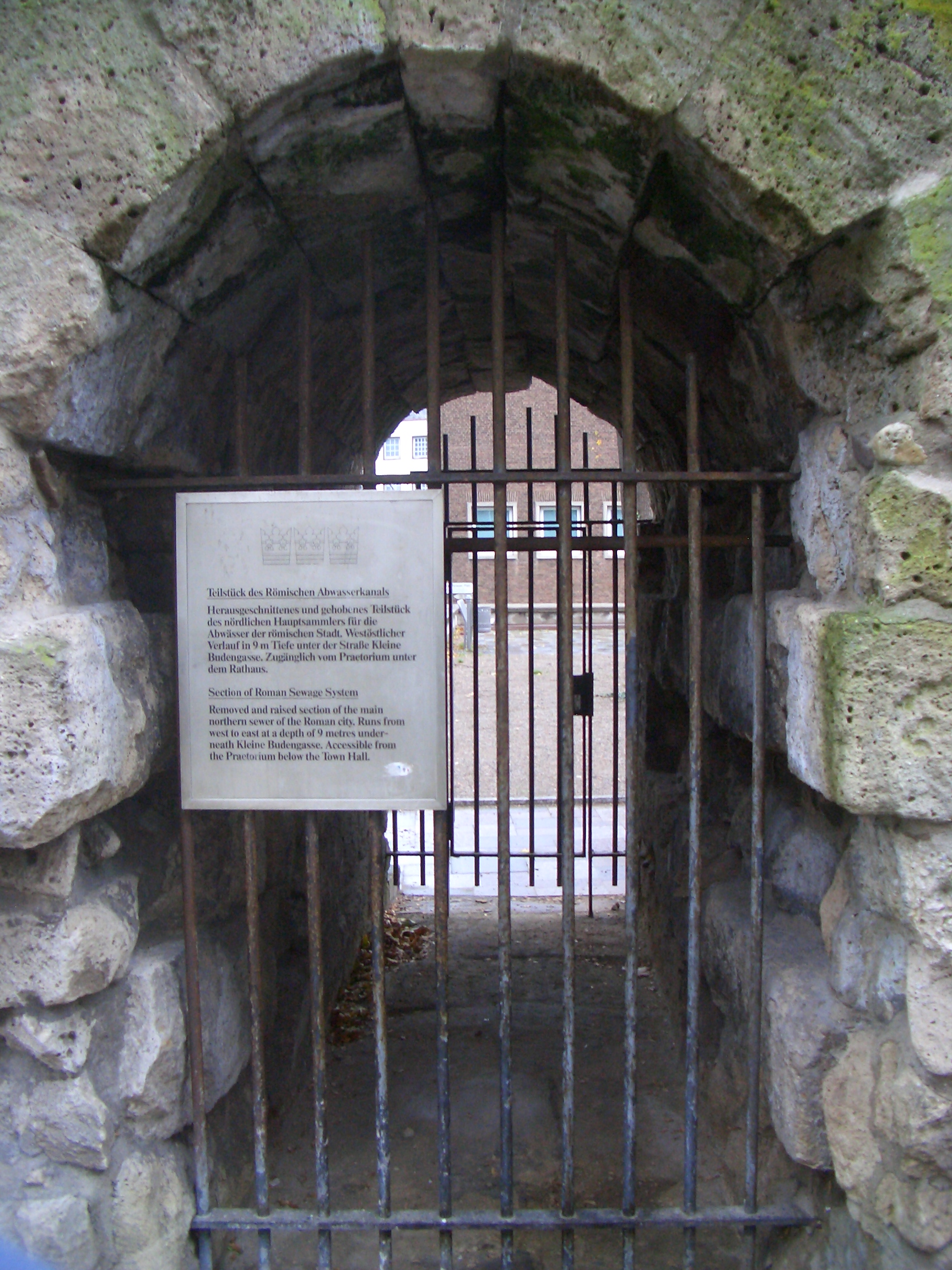 Part of an excavated Roman sewer.